If you missed the September screenings of the Women’s Adventure Film Tour, then you don’t want to miss this ENCORE screening!

This film tour is a collection of award-winning short films celebrating the inspiring women around us who are doing extraordinary things in the name of adventure.

Thanks to our awesome sponsors, there will be prizes given away on the night and all attendees will be able to enter our national prize draw. Information on how to enter will be available on screen during the show.

The WOMEN’S ADVENTURE FILM TOUR presented by Paddy Pallin is now in it’s third season! This is Australia’s original women’s adventure film tour, created by Adventure Entertainment in partnership with She Went Wild.

The WOMEN’S ADVENTURE FILM TOUR is exempt from classification, but the films are suitable for the entire family and would obtain G/PG ratings. 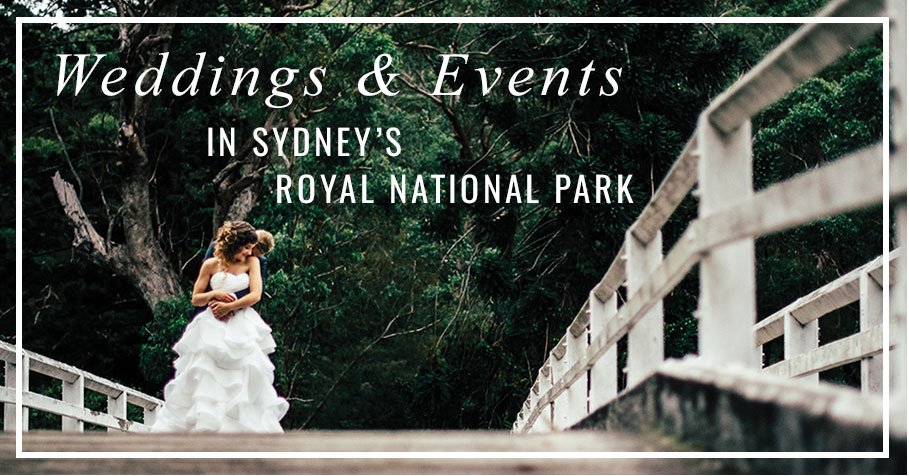 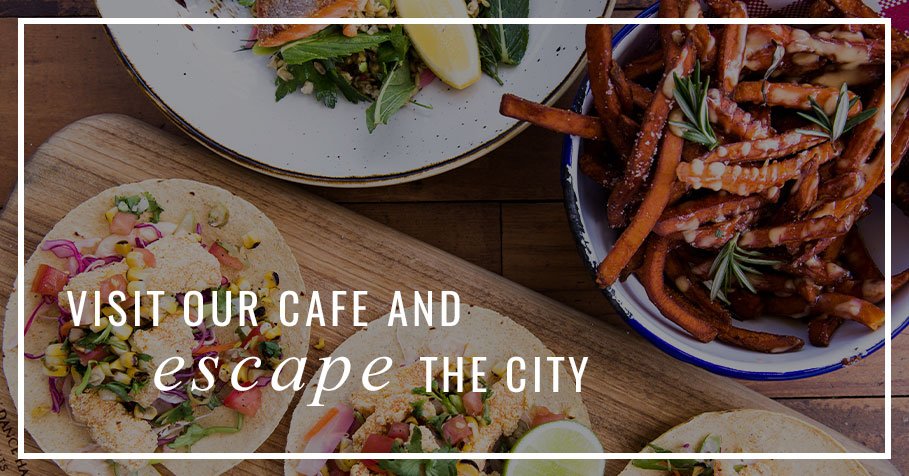